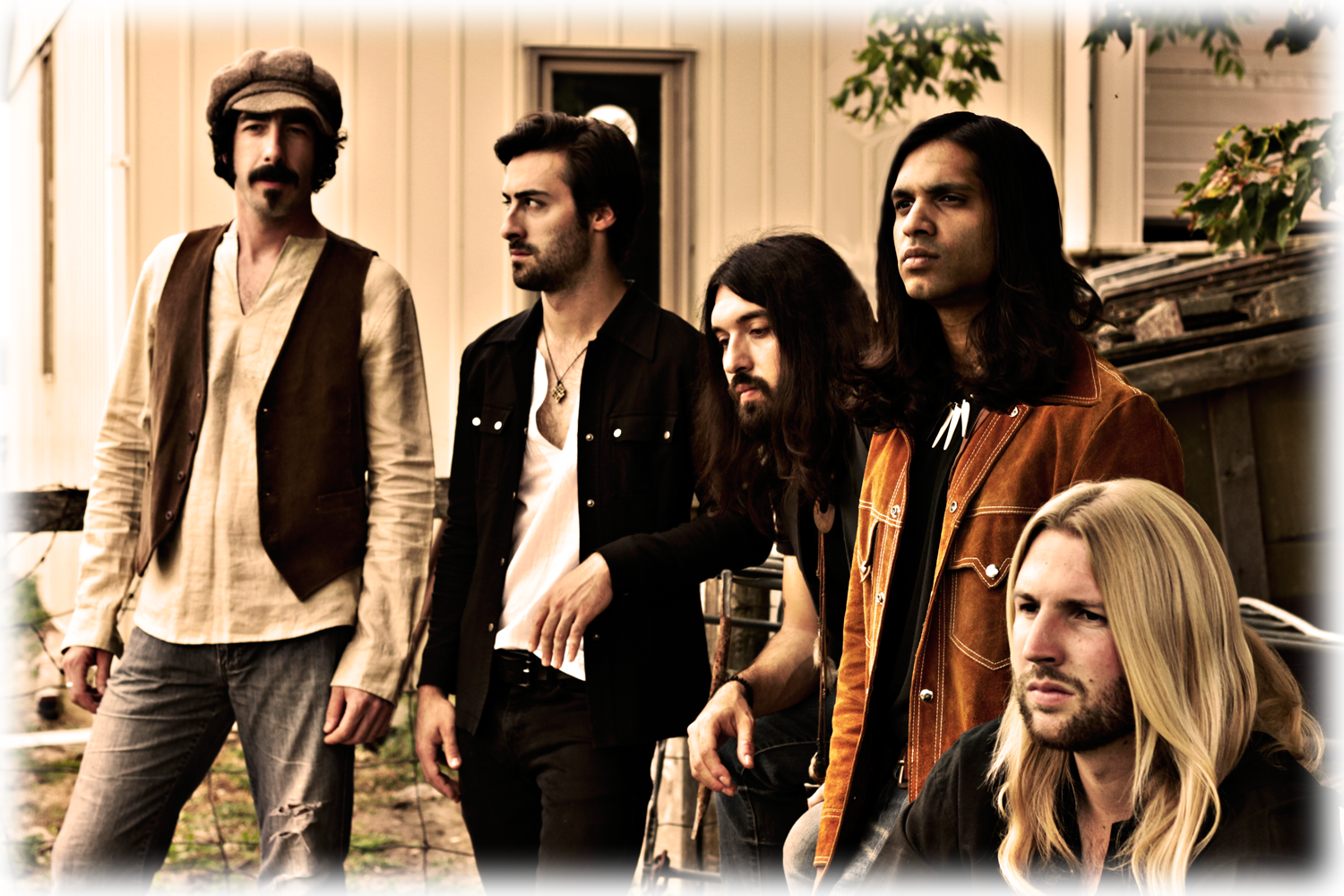 Stone River has been called “The New Southern Rock of the North” by the late mastering engineer George Marino (AC/DC, Led Zeppelin, Aerosmith). A band with passion, love and decibels to spare, Stone River crafts their own brand of southern-style rock ‘n roll with all the trimmings.

In a current musical climate afflicted with transitory images and sub genre trends that quickly burn out, it’s comforting once in a while to discover young artists that actually put the music first. Being inspired by the harmony and musical depth of early 70′s rock, Stone River is a true musician’s band that embodies the absolute best of this musical epoch. Stone River plays memorable, timeless and exciting original songs — songs that capture a wide audience of true music fans.

Formed in 2006, the Toronto-based quintet has played hundreds of shows across Ontario and has gained thousands of fans across Canada, playing in direct support of major acts like The Black Crowes, Tom Wilson, Parlor Mob and Jeff Martin. No strangers to large festivals, Stone River has played Sarnia Bayfest in front of 20,000 people as well as the Barrie New Music Fest, Toronto’s Festival of Beer, Friendship Festival, NXNE, Canadian Music Week, Canada’s largest ribfest, and Queen West Music Fest to name a few. The band is comprised of Jeff Desilets and Darren Flower on guitar, Renan Yildizdogan on lead vocals, Jay Macedo on bass and Sasha Siegel on drums.

Their debut LP The Valley of the Butterflies sold over 2000 copies in Germany and the single “Southern Feeling” peaked at #24 on German Rock Radio charts and #17 on Belgium’s Radio QUARTZ, charting in the top 20 with acts like Muse, Pearl Jam and John Fogerty. The album received excellent reviews in major publications such as Aardschok, Melodie & Rhythmus, Rocks and Metal Hammer.

Stone River continues to build their European fan base and enjoyed a packed industry showcase at the prestigious MIDEM Festival in Cannes, January 2012. They also showcased for the top European booking agents and promoters at the Reeperbahn Festival in Hamburg, Germany this past September. With Bonham-sized drum sounds, dual guitar leads, three-part harmonies and a talented lead vocalist who really belts it out, Stone River’s dynamic live performances pack some serious punch.

Stone River has just finished recording their second LP entitled Euphoria & Lovesick Blues with Los Angeles based producer and multi-platinum recording artist Christopher Thorn (Blind Melon, Awolnation, Live) and legendary engineer Nick Blagona (Deep Purple, The Tea Party, Alexisonfire) at Jukasa Studios for a winter 2014 release. They opted for an old-school approach, going live off the floor to tape to best capture the fun boogies, acoustic ballads, and foot-stomping hard rock songs that most bands these days could only dream of writing. Get ready for the best rock ‘n roll record to come out of Canada in a long time.

“While not totally retro, the band’s music has the tight harmonies and musical depth of early 70’s Rock while containing a variety of influences from Folk to Metal. This isn’t pre-packaged pop or sound-alike grunge for the masses. It’s real Rock, for people who love Rock N’ Roll.” – Paul Marshman, Freelance Journalist, The Toronto Star

“This band is hard enough to satisfy a metal head on a mellow day, soft enough to be accessible by a fan of a band like Nickelback, retro enough to please a fan of vintage Aerosmith, and good enough they should be on a major label.” – Calvin Daniels, Yorkton This Week

“…what they do on their debut is high quality and is recommended for fans of The Parlor Mob, The Answer, Gov´t Mule, The Checks. Such Classic Rock Sounds are seldom heard these days. Beautiful and organic 70s retro music from the earthy valley of the butterflies…” – Metalworld

“…those who like the Crowes, listen to Led Zeppelin or prefer Hard Rock with a touch of Blues can buy this record without pre-listening…buy it!!!” – Rock City News 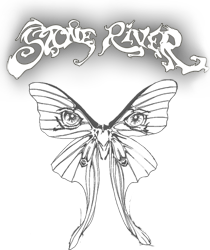